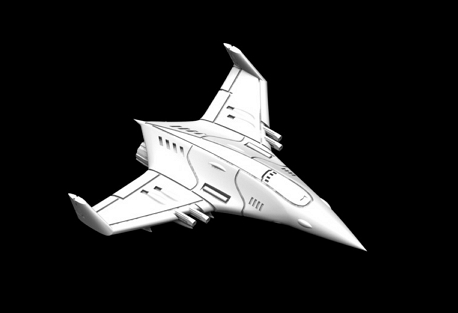 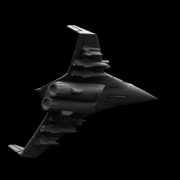 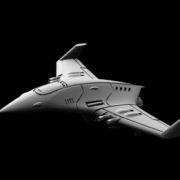 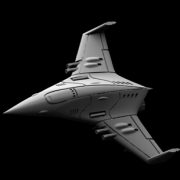 Only 6 left in stock

The Daeger is a multi-purpose fighting aircraft especially capable in the air superiority role. Big, fast, maneuverable and amply armed, it employs the “Total Consciousness Merging”* technology to allow the pilot to “be” the machine instead of just to pilot it, greatly improving sensor input and achieving high situational awareness. Daegers are feared and respected wherever they appear and their effectiveness is beyond doubt or criticism.

*Total Consciousness Merging technology is a Marhaf exclusive. It allows total merging of a machine’s sensors with the consciousness of the user who literally “becomes” the machine.